Cantabria Labs opens a new branch in Mexico
Industrial Farmacéutica Cantabria faces a new challenge with the opening of its subsidiary in Mexico as part of its strategy to intensify and strengthen its international presence, which is already 60% of its turnover. Cantabria Labs CEO Juan Matji announced that Cantabria Labs México’s opening is a reflection of the company’s entrepreneurial culture that sees the Mexican market as being an important opportunity.” We have planned to recruit 120 people this year and sell our brands: Heliocare, Endocare, Biretix and Neoretin. “Cantabria Labs closed the year 2016 with a turnover of 120 million Euros, of which 60% was exports from the two Cantabria Labs manufacturing plants in Madrid and Santander. Its scientifically patented and endorsed ingredients place Cantabria Labs as the company with the most prescribed dermatological products in Spain, with the goal of becoming a global reference point. Over the last 5 years, Cantabria Labs has opened in new markets in 20 countries, including Russia, China, Japan and Qatar, with the commitment to becoming a prestigious international laboratory in the healthcare sector. The pharmaceutical company has 5 subsidiaries in Italy (2003), Germany (2008), Portugal (2009) and Morocco (2015), a symbol of the entrepreneurial spirit of the lab that has over 25 years of history manufacturing and innovating its drugs, nutrition and cosmetics products. “ 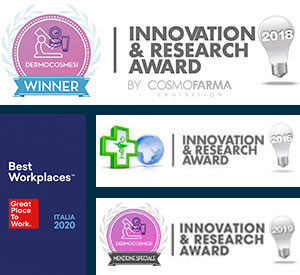 Notification of adverse effects of medication

If you suspect you have had adverse effects while taking medication made by Difa Cooper or you have found any defects, please notify your doctor, pharmacist or healthcare facility immediately

READ ON TO FIND OUT HOW 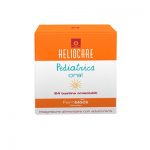